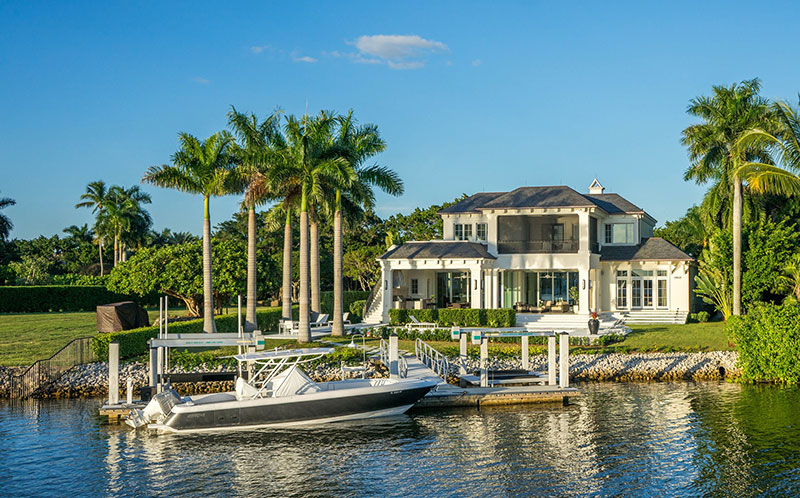 Naples named No. 1 on list of ‘best cities for early retirement’ in United States

Published by davidflorida on October 9, 2019 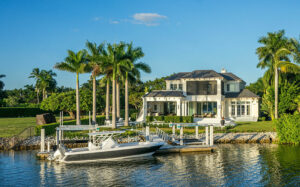 According to Magnify Money, that is. The personal finance site listed the city at the top of a list of 20 for a FIRE retirement — an acronym for “financially independent, retire early.”

According to the Magnify Money article, “The FIRE approach to retirement has become popular among many younger, millennial savers in recent years. In a nutshell, practitioners of FIRE aim to retire as early as they can, but only once they have achieved a level of financial independence that would free them from conventional employment. The core strategy for building a nest egg that would allow one to retire early is to adopt extremely frugal saving and spending habits.”

Not surprisingly, half of the top 20 cities that made the list are in Florida, a state well-known for its retirement and seasonal resident-friendly reputation.

To achieve the rankings, Magnify Money compiled data on 171 cities across America and scored them on cost of living and quality of life. The values were combined to produce an overall ranking of the best cities for a FIRE retirement (see the charts for best and worst cities below).

The best
Here’s the list of the top 20 best cities for early retirement, in descending order, according to MagnifyMoney.