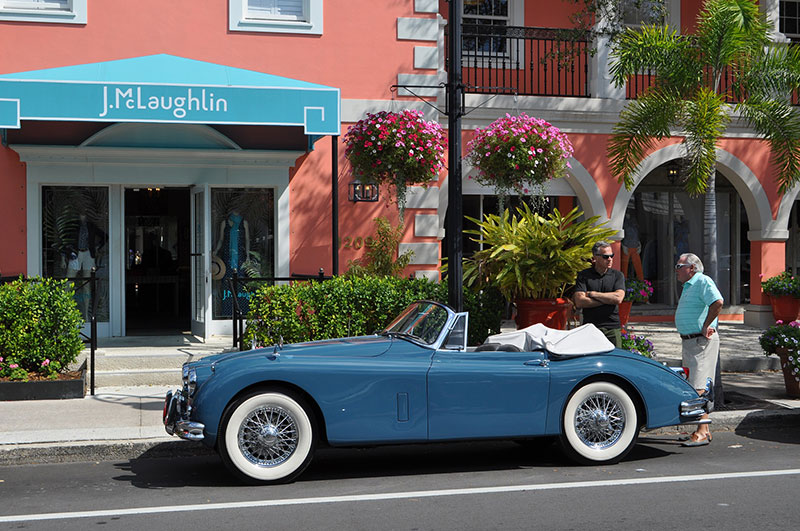 Published by davidflorida on September 25, 2019 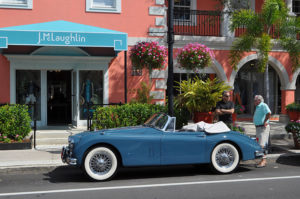 Phil McCabe, hotelier, developer and entrepreneur, talks about his investments on Fifth Avenue South in downtown Naples and why he’s so confident about the future of the swanky street.

Of course, he’s a big part of them.

That includes a $5 million renovation he recently started at the Inn on Fifth designed to take his luxury hotel up a notch into what he describes as a “deeper four-star rating.”

Putting on his other hat as a developer, McCabe recently completed a new mixed-use building on the swanky street at the northwest corner of Fifth Street South, bringing in new residents and businesses.

He estimates the development, known as The Residences at 5th and 5th, cost him $15 million to $20 million.

McCabe isn’t the only property owner or entrepreneur spending big bucks in the city’s prized shopping and dining district. Others are reshaping the look and feel of Fifth Avenue, with the goal of making it an even better place to live, work and visit — including real estate investor David Hoffmann and his family, who have amassed a portfolio of properties on the street in recent years.

As for his new three-story building, McCabe considers it a huge success. The residential condos on the top two floors quickly sold out, with the most expensive one fetching $3.65 million.

Click to read the full article on Naples News.