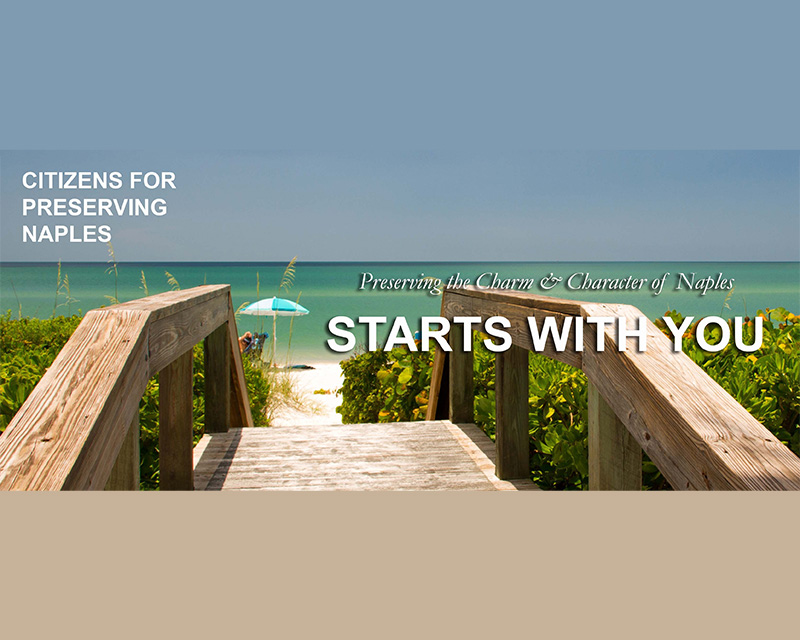 Southwest Florida’s rapid growth and development to continue in 2020

Published by davidflorida on December 29, 2019 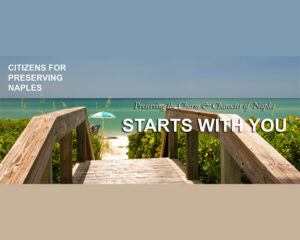 Southwest Florida’s expansive growth continued to boom in 2019, and the new year won’t be any different.
With thousands of people moving to Lee and Collier County every year, development has grown with the region’s population.

According to LSI Companies CEO Randy Thibaut, consistent growth, especially when it comes to housing projects that will accommodate the expanding population, is par for the course in Southwest Florida.

Part of what is driving this is “still strong buyer demand from retirees and baby boomers still seeking the Southwest Florida lifestyle” and low-interest rates, Thibaut said.

Overall, the CEO expects that 2020 will mark “another year of stable growth.”

As the decade wraps up, here’s a look at some of the major projects that could take shape in the new year:

Collier heads east with new villages
According to Collier County Chief Hearing Examiner and Planning Council Chairman Mark Strain, the largest potential for growth in 2020 and beyond lies in the rural areas east of Interstate 75.

“The most potential growth in the county is going to be out east,” he said. “The urban areas already have a lot of filled-in areas.”

Already taking advantage of this massive opportunity are five proposed villages to the east that “will have a great impact on all of the activities that go on out there,” Strain said.

The villages, which could add thousands of new homes, are wending through various stages of county review.

Collier Enterprises has proposed three 1,000-acre villages, stretching from just north of Oil Well Road to east of Golden Gate Boulevard East and potentially adding up to 7,850 homes to the rural area.

The first one, Rivergrass Village, will go before county commissioners in January.

Decisions about all of them could be made in 2020.

“The infrastructure that is going to be needed to support those will have to follow along with their building patterns,” Strain said. “The road system, the infrastructure for water and sewer, fire services, schools, all the rest of it will follow,” he said.

Towers in East Naples
A duo of high-rise projects at the corner of U.S. 41 East and Davis Boulevard that would change the face of East Naples could start coming out of the ground. One of those projects, Gateway, formerly known as Trio, includes 150 hotel rooms and 24 tower residences, along with retail shops and restaurants in the same nine-story building. Real Estate Partners plans a similar but larger project next door on 5 acres. The local developer has a contract to purchase the land from the county. The project includes a mix of housing, retail and entertainment in up to three towers, each as tall as about 15 stories. Construction on either, or both of the projects could begin in 2020.

Allura, a luxury apartment complex proposed for the southeast corner of Veterans Memorial Boulevard and Livingston Road in North Naples, will be similar to this rendering of Lely Resort’s Inspira at Rattlesnake Hammock Road and Grand Lely Drive in East Naples. (Photo: Stock Luxury Apartment Living)
One project that could start coming out of the ground in 2020 is Allura. Naples-based Stock Development plans to build up to 304 multi-family rental units on 35 acres at the southeast corner of Veterans Memorial Boulevard and Livingston Road. The development was approved by county commissioners in September despite push back from neighbors. Approval of the project came after the builder agreed to keep 31 units of the complex affordable for 30 years. As a possible solution to some of the county’s affordable housing woes, these units will be rented at discounted rates to tenants or families that make 80% or less than that of the median area income.

Another development that could see construction begin in 2020 is the new apartment complex that will be coming to the defunct Courthouse Shadows Shopping Center in East Naples. The project has the potential to keep the shopping center, which has been referred to as an “eyesore,” alive. Right across from the Government Center in East Naples, the development would consist of a four-story, 300-unit complex with market-rate apartments. It was approved by the county commission in November and must now go through the site development plan process. County officials expected that construction may start on the apartments about a year after the commission’s approval.

Universities to expand
Florida SouthWestern State College will continue to expand its Collier County campus on Lely Drive, and the first phase of Keiser University’s Naples campus is expected to be completed in 2020. The two-story, 40,000-square-foot structure is being built on 6 acres along U.S. 41 in East Naples.\

Sports Park
The first phase of Collier County’s new multi-million-dollar amateur sports complex is slated to open by early June. The initial phase includes the first four fields, along with the concession area and welcome center. Ultimately, the $80 million complex will include 19 fields and a lake, along with a championship stadium with up to 5,000 seats. The project is being built off Collier Boulevard, just east of Interstate 75, and it’s expected to be completed by 2021.

More hotels in Collier, Lee
New hotels will open, while others plan to expand.

The beachfront Ritz-Carlton, Naples, has county approval to construct a new building with 74 rooms, but a timeline for the addition has yet to be announced. A parking garage as also been proposed as a second phase for the project.

The $92 million Luminary Hotel and convention center is set to open in downtown Fort Myers in August 2020. Construction on the 12-story, 243-room hotel first began in March 2018. The hotel itself will house 8,000 square feet of event and meeting space and will also be attached to the Harborside Event Center, which is being renovated as part of the project. The large-scale development isn’t standing alone, however. It will be the area’s first hotel in the Autograph Collection of Marriott International and is one of five planned for downtown.

The company filed its development application with Collier County in October.

The project will wend its way through the county’s review and approval process in 2020. The latest plans include two high-rise condominium towers — and up to 25,000 square feet of commercial development.

New bank headquarters aims for 2020 opening
FineMark National Bank & Trust broke ground on their $27 million building off College Parkway in Fort Myers in November. FineMark, which has seen steady growth in Southwest Florida since its inception in 2007, will be utilizing the new 60,000-square-foot building as its new headquarters. The development will include 265 parking spaces and a second, 7,000-square-foot building. The company, which started out with just one office and 10 people, has grown to over 200 associates and has roughly doubled its total assets in the last five years. Construction on the project is expected to be completed by November 2020.

What lies in store for Margaritaville in 2020?
The controversial Margaritaville project could rear its head in the coming months but hangs in uncertainty. The 254-unit Fort Myers Beach development from TPI Hospitality moved forward in 2019, despite legal challenges. The resort project is set to include stores, restaurants and water attractions.

Christine Patton, a neighbor who lives close to the site of the resort, has taken legal action against it by attempting to overturn approval of zoning changes the town approved for the project. A judge rejected Patton’s attempt in 2019, but she has since filed an appeal with the Second District Court of Appeal in Lakeland to overturn the previous ruling. Despite hopes for a potential January construction start, a decision regarding the appeal has not yet been made by the court.

After over a decade of waiting, Downtown Village Square set to begin construction
This Cape Coral development that will take over a whole city block is set to begin construction in 2020 after over a decade of waiting. The project, which will be constructed between Cape Coral Parkway to the south and 47th Terrace to the north, is called Downtown Village Square and was first proposed in 2006. The first phase of the project will consist of the 58,000-square-foot office building, with a groundbreaking planned for July. Also included in the development is a six-story parking garage with 938 spaces, a 152-unit condominium complex and retail.

Long-awaited Cape Coral Lucky’s to open
The 30,000-square-foot Lucky’s Market grocery store at the southeast corner of Santa Barbara Boulevard and Veterans Parkway broke ground in September after work on the project began in 2007. Numerous roadblocks caused the delay, but it is finally moving forward with an opening expected for June 2020. The market will produce 150 jobs after its opening and will utilize dozens of construction workers.

Dan Creighton, of Creighton construction, has new development plans for the southeast lot of Santa Barbara and Veterans Parkway in Cape Coral. The development will include a Lucky’s Market organic foods store which will serve as the anchor for the location.