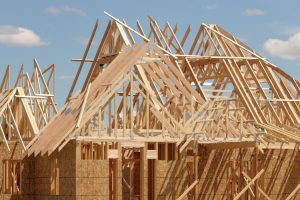 April is new homes month. And one of the virtues of a newly constructed home is the savings that come from reduced energy and maintenance expenses.

In a previous analysis, we used data from the 2009 American Housing Survey (AHS) to offer proof. The AHS classifies new construction as homes no more than four years old.

These data highlight that a new home offers savings over the life of ownership due to reduced operating costs. And in fact, these reduced costs result in lower insurance bills as well. The median cost for all homeowners of property insurance is 39 cents per square foot, while it is only 31 cents per square foot for owners of new homes.

These reduced expenditures represent one of the many reasons that the current system of appraisals needs updating to reflect the flow of benefits that come from features in a new home.

View this original post on the NAHB Eye on Housing blog.

More About Buying A Home:
Fixed Mortgage Rates Drop to Four Month Low
Ask the Expert: How to Prepare for a Home Inspection