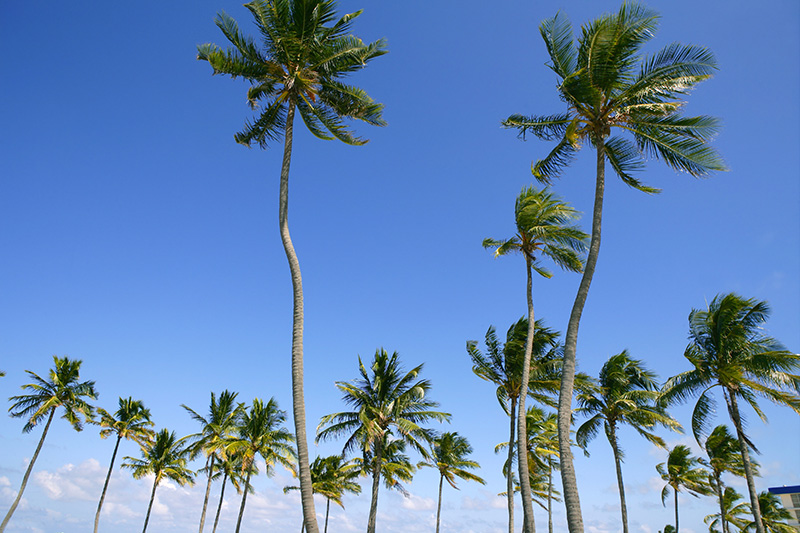 Published by davidflorida on January 31, 2020 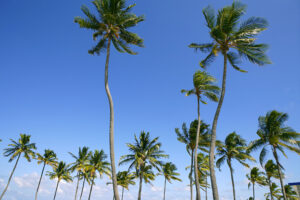 From the Naples Daily News

Spending increased 8.1% to more than $2.3 billion, while room nights rose 6.4% to more than 2.5 million over the year. Both numbers set all-time records.

“We saw growth across the board from all of the major markets that we look at,” said Ann Wittine, director of data analysis for Research Data Services, at a Tourist Development Council meeting Monday.

In neighboring Lee County, tourism numbers for 2019 are still being crunched. The statistics are expected to be finalized and released in February.

Wittine zeroed in on increases in visitation from the Northeastern and Midwestern United States, saying they were the most significant.

The report reflects overnight stays at hotels and other vacation rentals.

Wittine pointed to other positives in the annual report. From 2018 to 2019 the county saw:

While the percentage increase from Canada seems large, Wittine pointed out it’s a much smaller market for Collier County, accounting for less than 2.5% of its total visitation. The growth from that market last year equates to roughly 10,000 additional visitors, which she said is still “certainly a good sign,” as it marks the reversal of a negative trend.

In 2018, the county saw fewer visitors from Canada and Europe than it did in 2017. At the time, analysts with Research Data Services attributed those declines to their weaker economies and a stronger U.S. dollar, as well as a fallout from red tide in Southwest Florida.

Red tide in Collier County wasn’t as severe in 2019 as it was in 2018, so it had little impact on visitation, said Jack Wert, the county’s tourism director, by phone.

“There just seems to be an overall demand for travel right now,” he said, “and we certainly are seeing it in Southwest Florida. All of Florida really is seeing that, but I think we are certainly exceeding even the average numbers for Florida.”

Wert attributed some of the growth to a new marketing campaign launched in the fall with a “vacation well” theme, centered around health and wellness activities and offerings.

In December, the bureau’s marketing agency launched a Chicago Winter Takeover promotion, which is reaching Chicagoans as they’re going about their day and making their cold commutes to work. The campaign includes everything from warming stations blowing out hot air and showing sun-drenched scenes at train platforms to branded coffee sleeves served with cups of hot Joe at local coffee shops that showcase the Paradise Coast.

Occupancy falls
Not every metric in the 2019 Collier County tourism report was positive. Overall, occupancy fell 0.7% over the year to 74.7% in the county.

Wittine attributed the occupancy drop to having more rooms. According to the Florida Department of Business and Professional Regulation, the county’s inventory of rooms has grown by 533, or 5.3%, since December 2018, driven mostly by the opening of new hotels.

“You guys have had more product to sell,” Wittine said.

While occupancy fell in 2019, it didn’t take as big of a hit as it did in 2018, when the national economy showed signs of slowing and the negative publicity surrounding red tide lingered through the end of the year.

Here’s what the county saw in the final month of last year, when compared to a year ago:

As for Europeans, he said, they don’t seem to be as concerned about exchange rates anymore.

“The Germans certainly seem to want to travel,” Wert said. “We’ve heard that from our tour operators.”

Tour operators in Belgium and Austria are reporting the same kind of strong demand, which bodes well for Southwest Florida and its international airport, he said.

“The direct flights certainly help but there is a lot of connecting service as well that brings that European visitor to the area,” Wert said.

Another positive when it comes to international visitors? Brexit — Britain’s proposed split from the European Union — doesn’t seem to be having much of an impact on British travel these days, as its residents have grown weary of waiting for something to happen and shrugging it off saying, “I’m taking my holiday,” Wert said.

“The future could change that, when they finally figure out what Brexit is all about, but so far it’s just speculation,” he said.

With more meeting space available, including the addition of first-class space at the JW Marriott Marco Island, Collier County saw strength in its groups and meetings business in 2019, while also attracting more leisure — or vacation — travelers.

While happy with the positive tourism report, council member Clark Hill, general manager at Hilton Naples, expressed a few concerns, including the statistic showing the average age of visitors to Collier County is roughly 50.

“At some point, the 50-year-olds aren’t going to be as plentiful as are the millennials,” he said, suggesting a need for the tourism bureau to continue looking for ways to attract younger generations.

“The millennials are getting older too,” he pointed out.

Looking ahead, Wert said he expects to see a strong finish to the busy season, which traditionally runs from November to April.

In the most recent survey, nearly 62% of Collier’s lodging managers said their reservations for January through March were up from a year ago, with 11.2% saying they were down — compared to 24.9% saying so a year ago.

“I think we’re in for a good couple of months here,” Wert said.

By the numbers
Here’s a look at visitor numbers in Collier County by market for 2019, compared to 2018.